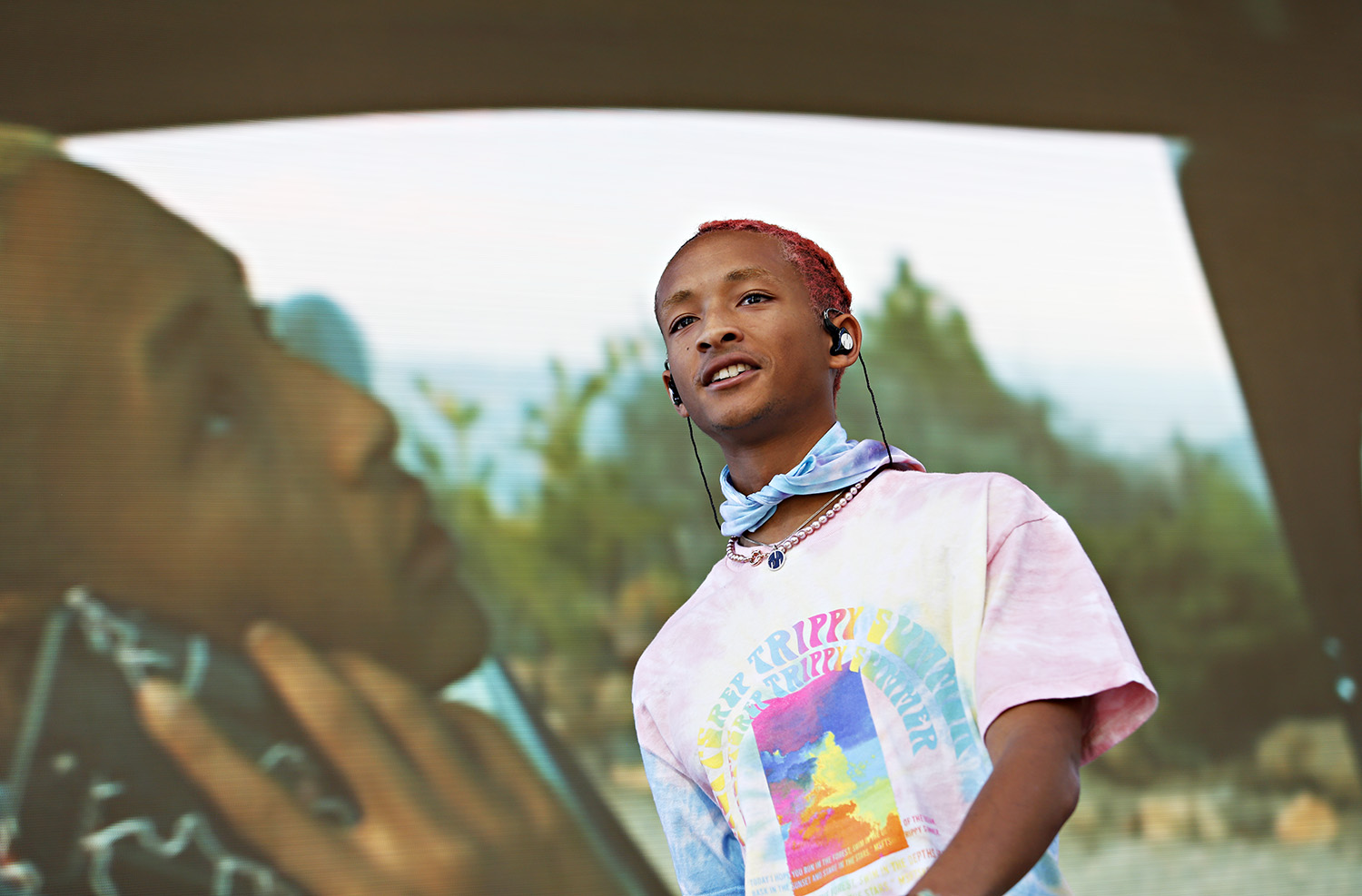 In August of 2018, Swedish youth activist Greta Thunberg, then 15, started what became a movement – called 'Fridays for Future' – in her home country of Sweden, skipping school to stand outside of the Swedish parliament advocating for action on climate change. Youth activist Alexandria Villaseñor, then 13, was inspired by a speech made by Thunberg at the UN Climate Change Conference in Poland in December 2018. Every Friday since, Villaseñor has stationed herself – skipping class throughout the academic calendar – on a bench outside of UN Headquarters, next to signs reading "School Strike 4 Climate". Today's event was a continuation of their efforts – and of the movement that has gained momentum internationally in the past year – with thousands joining Thunberg and Villaseñor in New York to demand action on climate change. Hundreds of parallel strikes have been organized globally, with millions expected to take part. Thunberg and other youth climate activists will take part in a Youth Climate Summit on 21 September, followed by a United Nations Climate Change Summit scheduled for 23 September 2019. Thunberg is taking a year-long sabbatical from school to focus her efforts on advocating for climate action in the Americas. She traveled to New York City in early September. Rather than crossing the Atlantic via airplane, Thunberg traveled to New York with her father on a carbon-neutral (zero emissions) boat – a journey that lasted two weeks – to raise awareness of the issue of greenhouse gas emissions within the context of our changing climate.